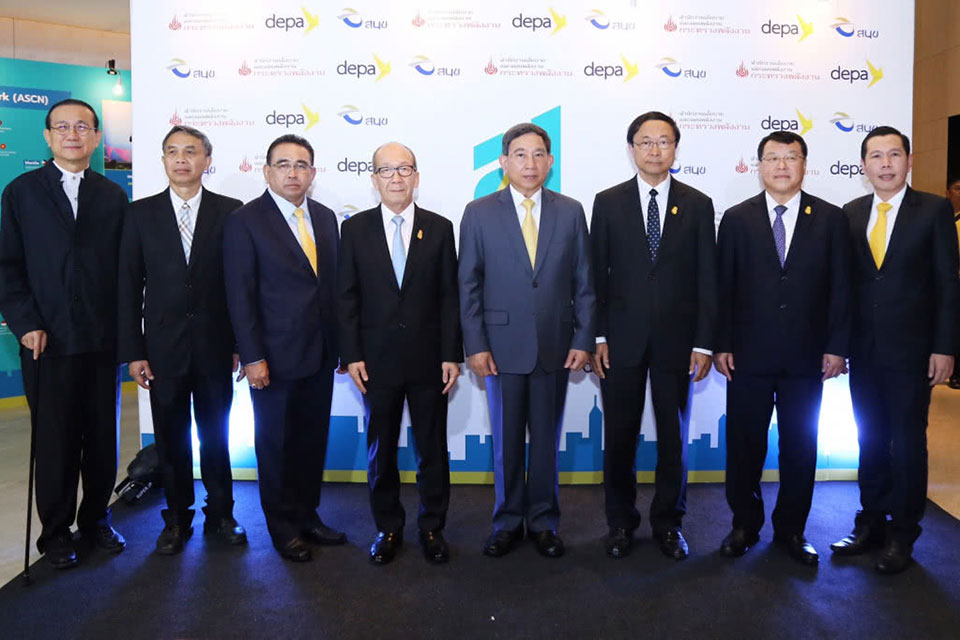 Kanit Sangsubhan, secretary-general of the EEC Office, said the Japan International Cooperation Agency (JICA) is conducting a feasibility study for smart city development in the EEC. 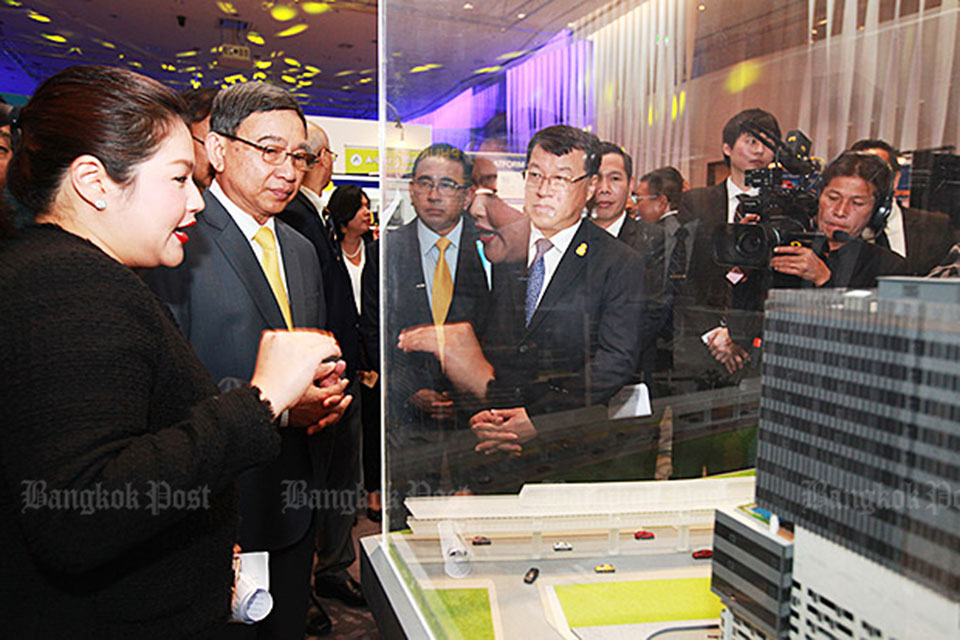 Mr. Kanit said the China Development Bank also pledged to finance investment in a smart city and attract Chinese companies to invest therein. “We have yet to set any schedule for the bidding for the smart city development in the EEC, as the government is initially focusing on the five infrastructure projects,” he said.

Tadashi Maeda, governor of the Japan Bank for International Cooperation (JBIC), confirmed to Prime Minister Prayut Chan-O-Cha and Deputy Prime Minister Somkid Jatusripitak, whom he met on March 7, that the bank was ready to extend soft loans for the high-speed railway linking Don Mueang Airport in Bangkok with Suvarnabhumi in Samut Prakan and U-tapao in the eastern province of Rayong. The Japanese bank also confirmed support for investment in the Chachoengsao smart city.

Mr. Somkid said the concerted support by China and Japan in the EEC is meaningful for building the investment climate in Thailand and boosting investor confidence in overall EEC development. “The current government pledges to try its best to have agreements for five key infrastructure projects signed with private companies within this month, with construction to commence later this year,” he said.

“This government has taken four years to implement the EEC scheme, and the conclusion of these vital projects will provide concrete evidence that we can achieve infrastructure objectives.” 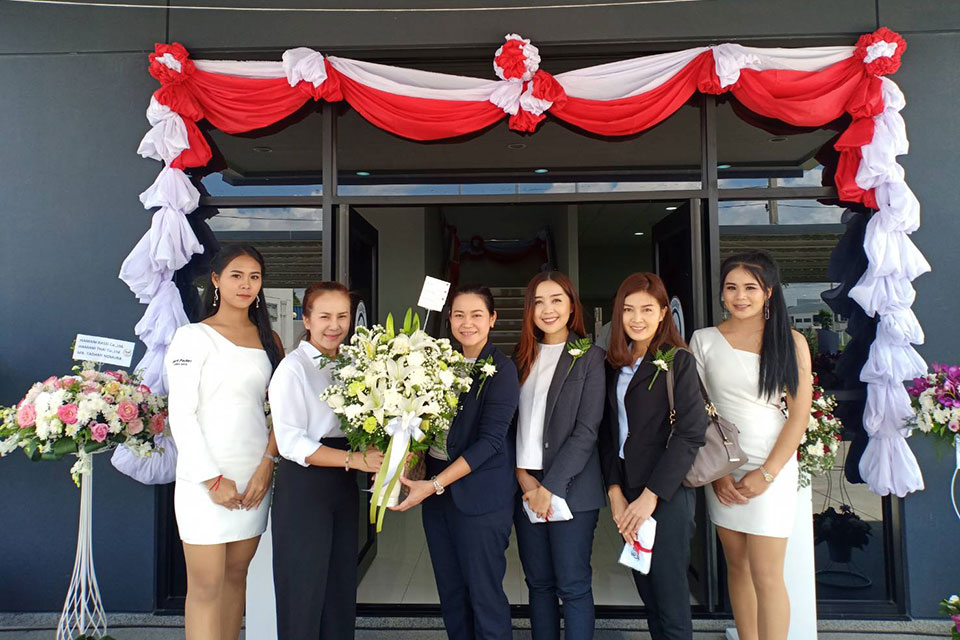 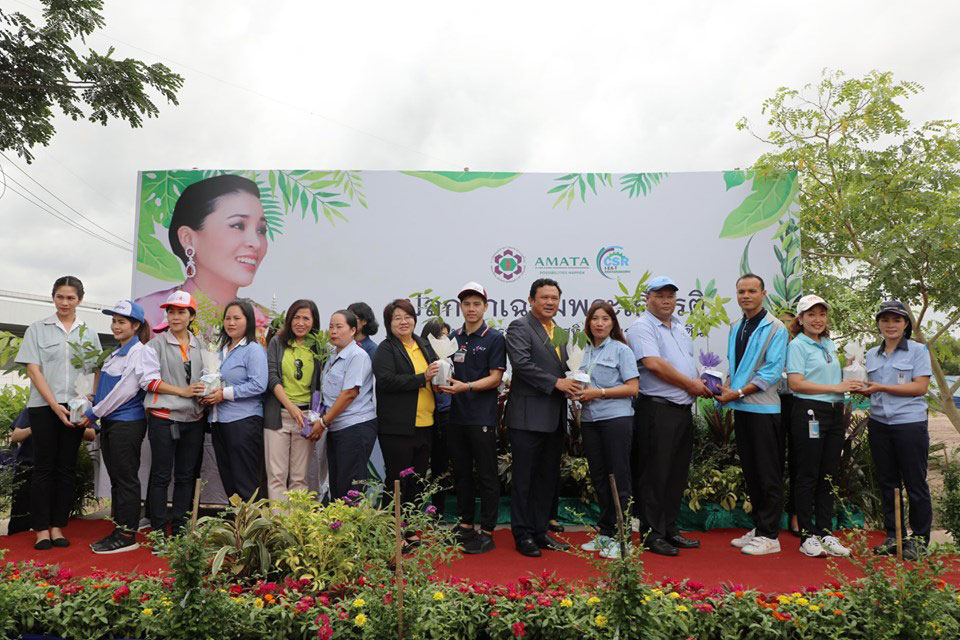 Trees to Commemorate the Royal Birthday 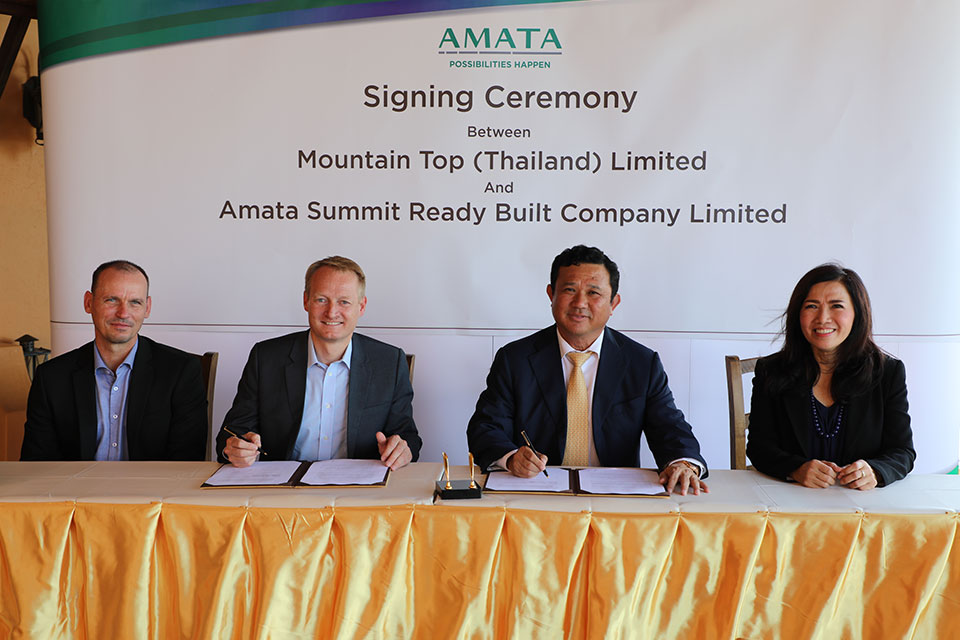